We went and saw a play tonight with Douglas: She Kills Monster at the Aurora Fox. It's about a non-geeky young woman getting to know her deceased 15-year old sister by playing a D&D module the sister wrote. We enjoyed it.

It's a good story -- though a little cringe-y to watch at times because there's a lot of naked adolescent id on display (some of it in the audience) -- but it takes some cool turns, and it actually made me choke up a bit near the end. The production was good all around, and some of the monster costumes were downright excellent. It closes tomorrow, so I feel like it's not a spoiler to tell you that there was a beholder done with footie pajamas that brought the house down. And it was funny. Quite funny.

Walking back to the car afterward, we came across a tiny baby bunny in the road who had a hurt paw and was having difficulty hopping. I was able to pick it up, and we took it to the nearest place we could find that had grass for eating and tall grass for hiding in. I don't know that it'll make it, but I figure it has a better chance there than it did in the road. So today I learned that baby bunnies are amazingly super-duper soft. Good luck, little bun-bun!

I was going to post about how I've been working on grant proposals lately for a project that I'm excited about at work and how it's been kind of an emotional roller-coaster with a bunch of course changes as we find out which solicitations we can and can't submit to.

But then today we spent three hours at the vet's office finding out that our cat Ioliel, Miss Princess Jellybean Sweetie Bibbilina, is having kidney problems, and then an hour getting her checked into the animal hospital for a stay over the weekend to get continuous IV fluids so we can see how she responds and what the future might hold, and now I really don't care about work stuff.

I suppressed the gross sobbing snotty emotional breakdown until we get home, even through doing some errands and shopping that needed to happen, so now I know I can do that.

And I don't know what to say other than that she's only four or five years old and it's not fair that this isn't happening fifteen or twenty years from now, or better yet, never, so here are some pictures instead. 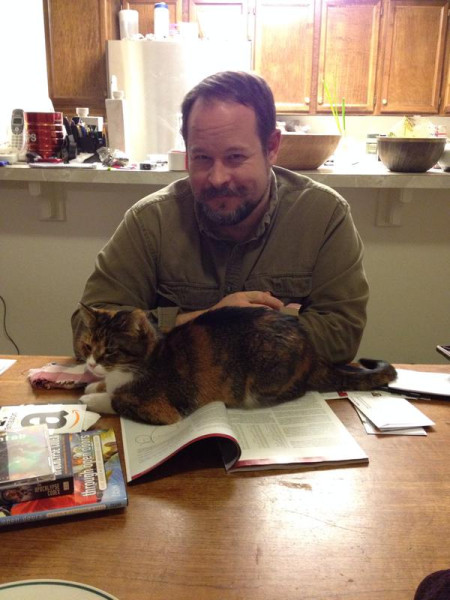 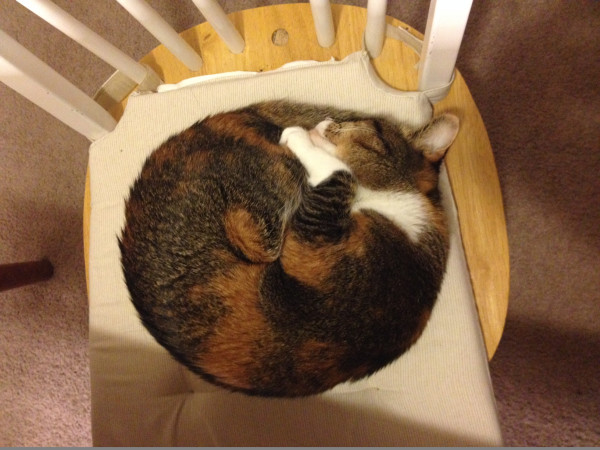 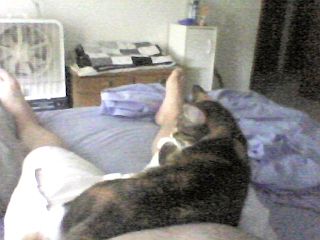 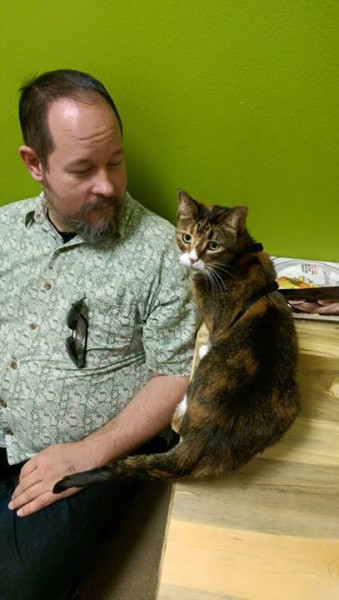 At the vet
Collapse